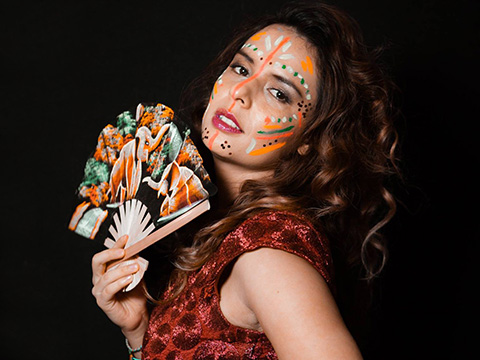 After having participated in many "French Latin" bands such as The Bongo Hop, Who's the Cuban, Cumbia Ya! and Cumbia y Cardón, the Colombian Pao Barreto, settled in Paris for almost ten years, launched last year her solo career with a first album, "Spiralis", released in spring 2021.

Her texts celebrate the themes which are dear to her: the connection to nature, the cyclical rhythm of everything and the capacity of each one to transform.