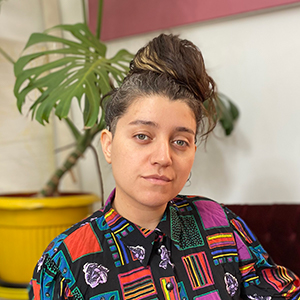 Self-taught muralist and defender of multiculturalism, Stfi! has developed a style with references to Chilean political muralism in terms of the simplification of figures, thick strokes and flat coloring. In her work, she represents the Latin American worldview, which is generally symbolized by the female figure and nature.

Unlike many artists, Stfi! has built her career abroad, taking as a learning path the festival circuit of different countries of Latin America, which has granted her a borderless discourse as well as a priceless artistic enrichment, thanks to the direct references she has managed to acquire throughout her career path. 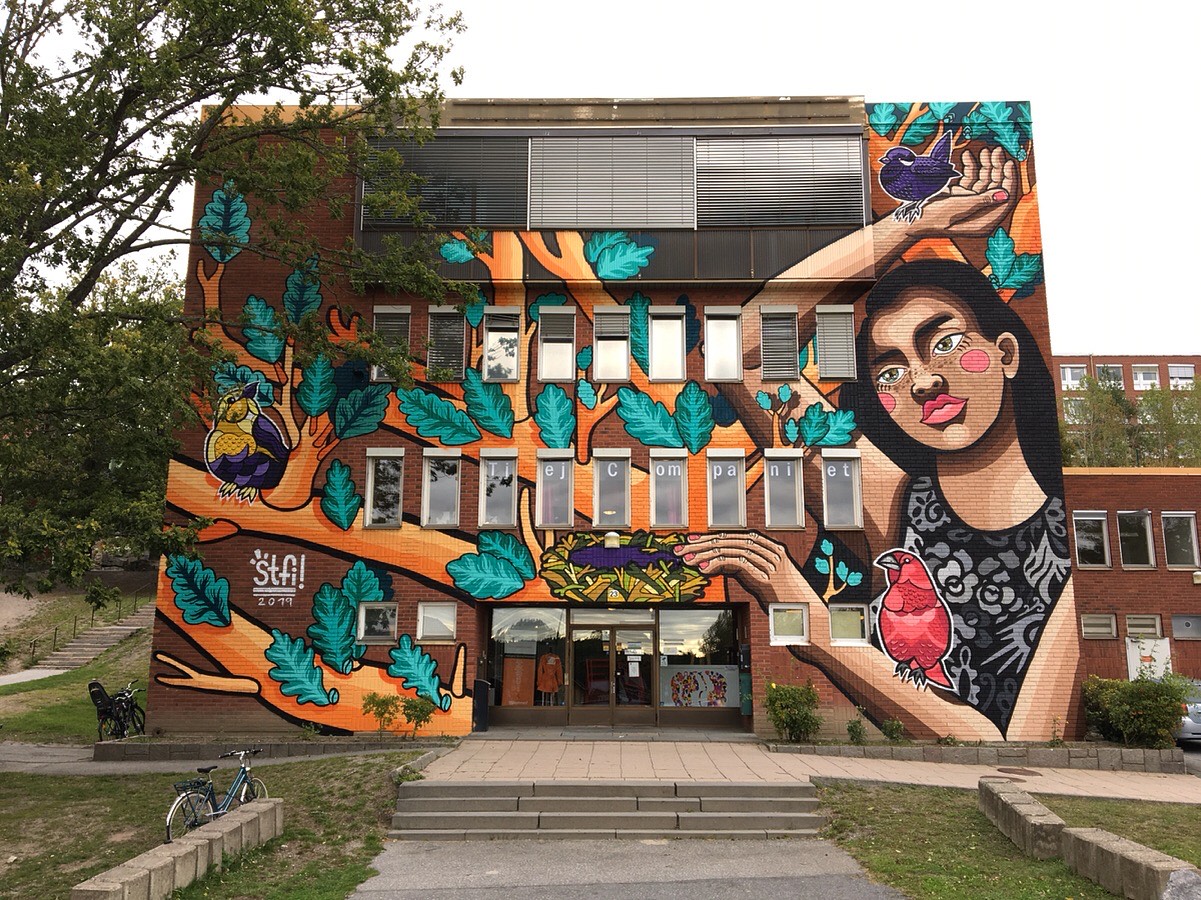